A town called Jarrow in the North East of England just outside Newcastle. Apparently Jarrow is famous for the ‚Jarrow March‘. Just after the second world war they lost all their shipping industry and there was high unemployment and a group of men marched from Jarrow to Downing Street to protest and that is what it is most famous for. 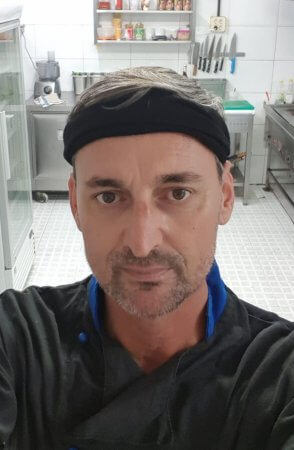 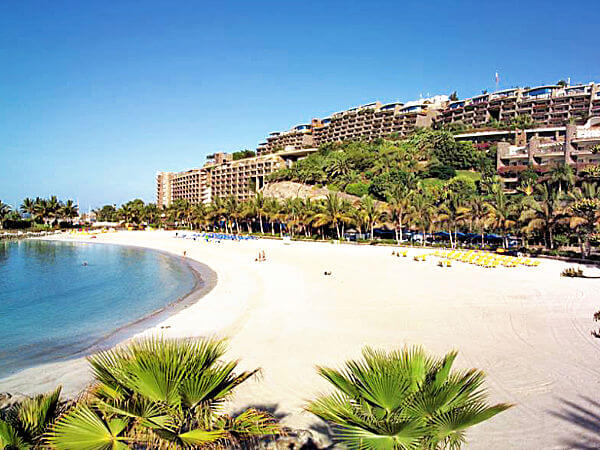 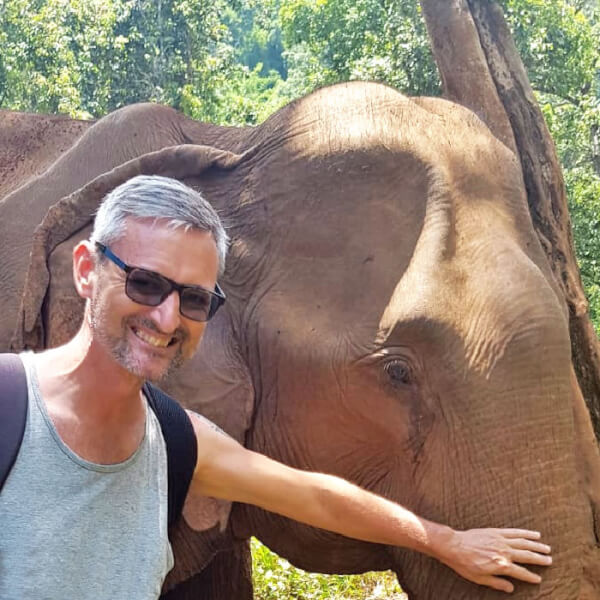 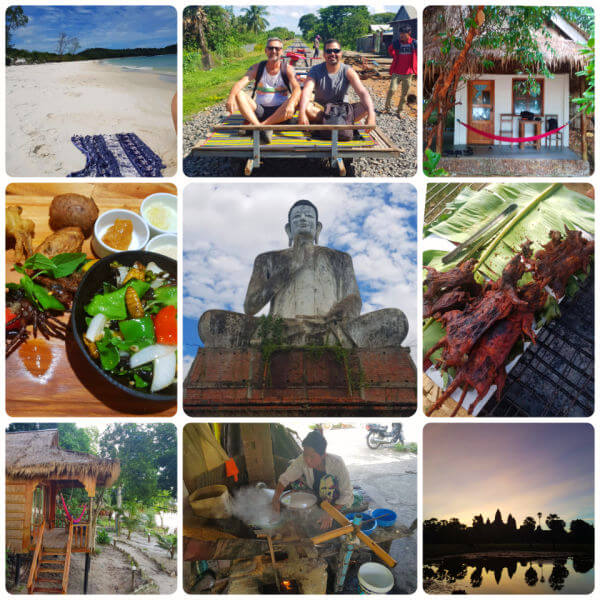