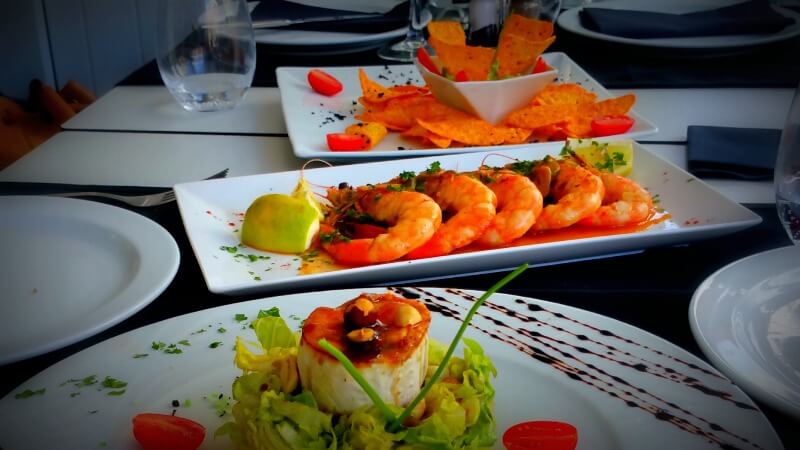 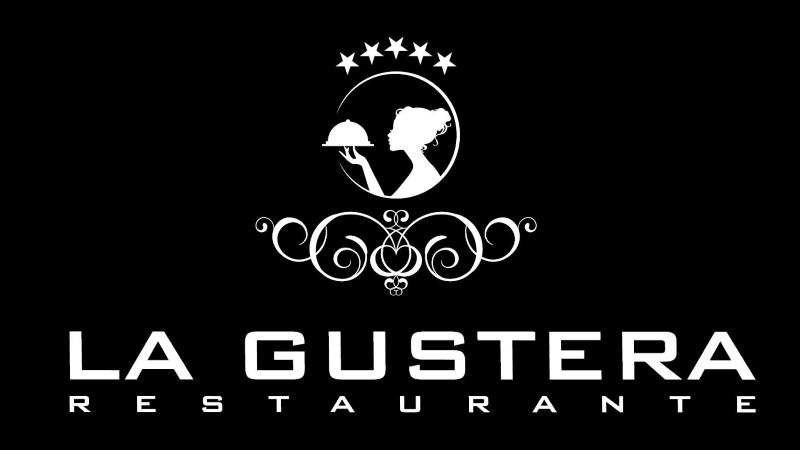 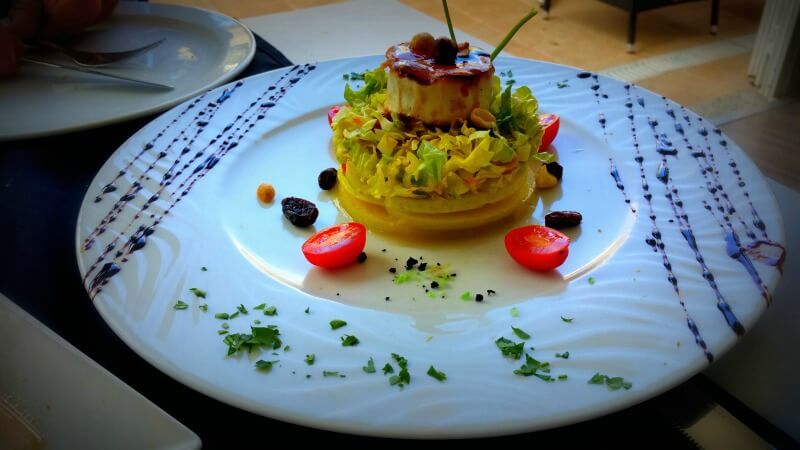 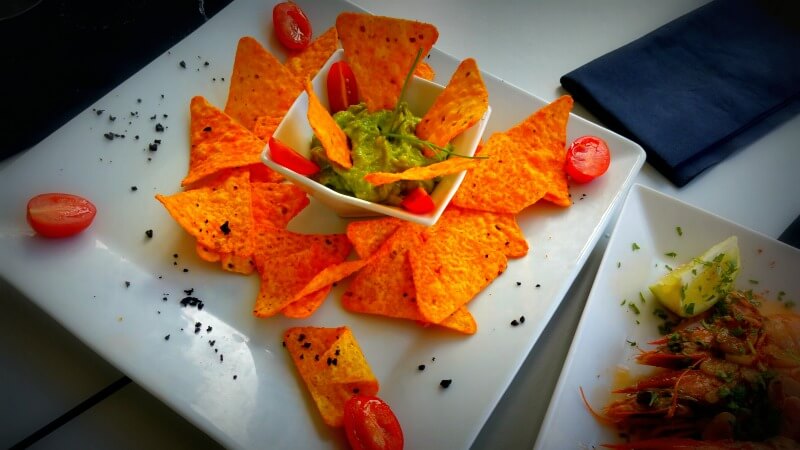 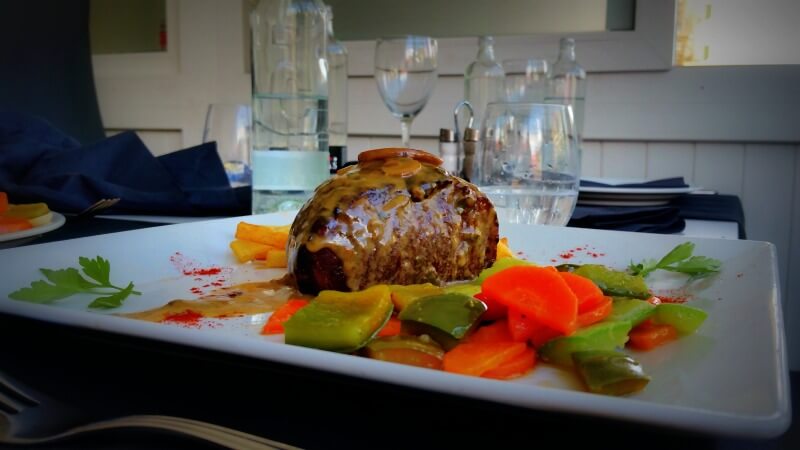 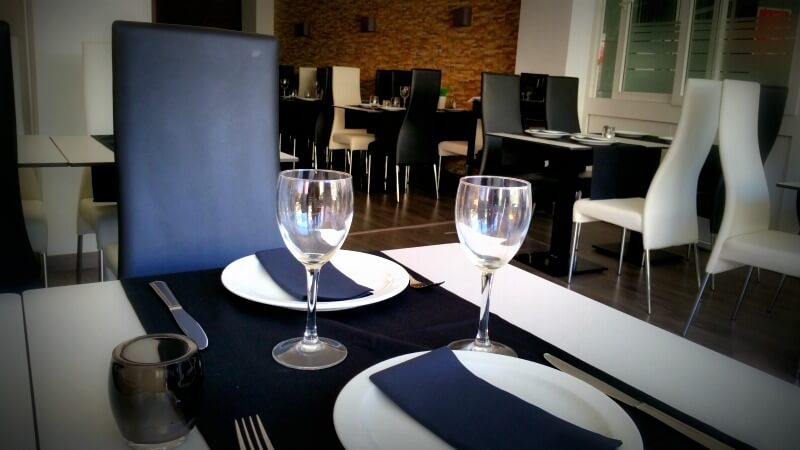 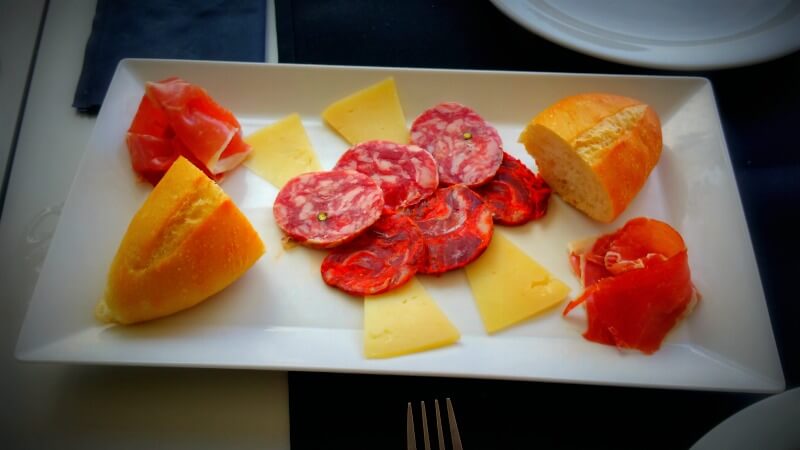 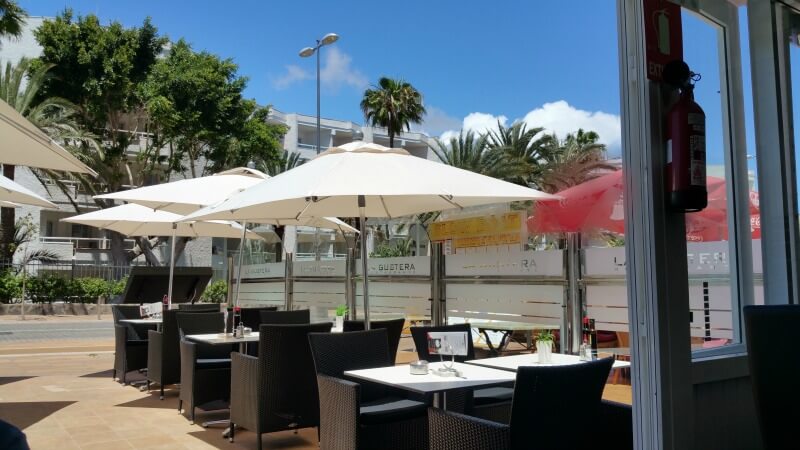 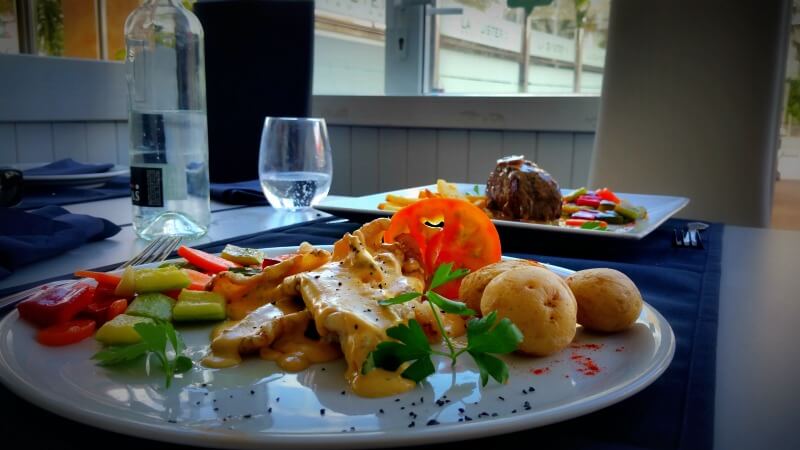 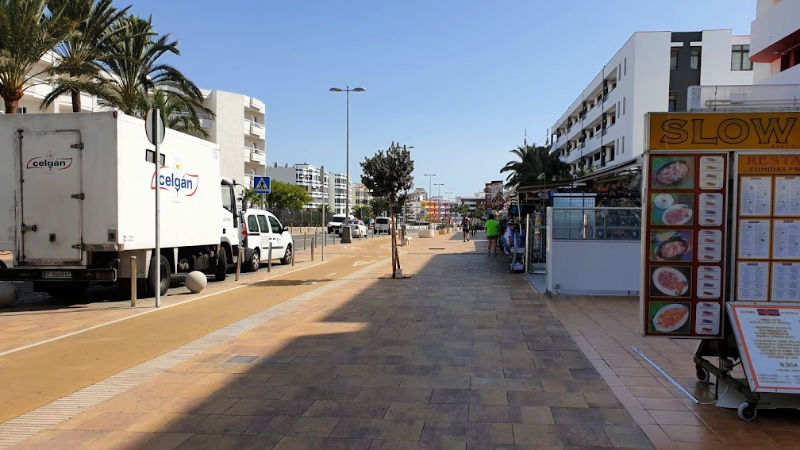 Jakub Kozlowski
00:15 25 Nov 22
The food was really well presented and tasty.However the highlight was the waiters, they were extremely friendly and welcoming 😄

M. K.
22:28 02 Nov 22
* Extremely good fish soup!!!!!!!!!! The soup asked for bread (better still a crunchy toast) with butter. Nobodody asked. Easy money not earned.* Chef's sole interpretation a bit disappointing. Too much happening on the plate. Not consistent. Less is more. The fish was dry, with too little flesh.* It took 10 minutes after the meal was finished to be suggested a dessert. Not home made so I refused.* Nice attention of one of the waitress to fill in the glass of wine that was empty with the wine I had ordered.* Too much time waiting for a bill. I made a sign which was confirmed and understood and the bill did not arrive. After a few minutes I left and paid at the counter. Tip easily missed.* The evening was busy. Only two, at times three ,waitress/waiters were seen for the whole restaurant.

mia Bishton
21:03 07 Sep 22
Really good service, good prices and amazing food. The ceaser salad was amazing and was only €8.90. I ordered a bottle of wine two starters and two mains :))

Michal Pietor
11:07 04 Jul 22
Very nice and good behaving waitress. Service was simply amazing and very cute - simply splendid. And food was good, I ordered seafood soup and paella and friend got some tapas with peppers. Everything was rlly nice, maybe the soup could taste bit more fishy, but still good and paella was rlly good and well-prepared, maybe it should taste more seafoodish, cuz it was too dipped in some tomato sauce.

Phil Sanderson
10:35 18 Feb 22
Great food at a reasonable price. Looked after very well by the staff who served lovely fresh and hot food and despite us visiting on a cold evening, they put the heaters on and gave us blankets helping us to enjoy the evening with our friends. We'll worth a visit!

Philip Sterland Robb
22:11 07 Dec 21
Poor end to an otherwise good evening😕 Good service and very nice food. However, at no point did the staff bother to advise that they could not take cards, until we asked to pay by card! They then insisted we go across the road to the hotel cash machine as their machine was not working. Funnily enough only 10 minutes before this a customer had come in and asked could they pay by card tonight seeing as they couldn't last night, which finally made sense!! Turns out there's previous reviews posted where the same thing has happened. The waiter suddenly didn't understand English despite having spoken it all night, and his other English speaking colleague had also disappeared. As I said, very poor end to an otherwise nice meal, but sadly we will not be going back 😒

Thierry Akkerman
21:44 14 Sep 21
TV switched on no soundRadio switched on with soundToo mutch salt in paella.Almost no desserts left on a tuesdayPayment cash only

Dmitry Tarantin
13:48 04 Apr 21
Not expensive and very tasty. Grilled mini octopus in Starters menu are exactly what you must try. Absolutely perfect with drop of lemon!

Emily Luijbregts
16:52 09 Jan 20
Nice restaurant. Authentic food, quick service. There is allergen information on the menu but it's not always accurate (e.g. paella /patatas bravas said it's got gluten in it but they said it wasn't).Good portions, good staff.There is no baby change available in the restaurant but you are given a separate table to use.Service depends on the waiter you get. One time it was fast and great, the next it was slow and you struggled to get the guys attention.

Emily Luijbregts
13:53 16 Dec 19
Nice food but service can be slow. Kids menu available with typical kids stuff. They would have made more money from us, if they actually were more attentive as I left from being thirsty!Toilets are relatively small and there is no baby change available. Also, be aware that despite saying they have an allergy menu available, they do not. They are able to just point at things that are ok but definitely not comprehensive.

John Crombie
22:47 18 Nov 19
Love this place. This was the first time we tried barraquito and we would go back just for for this. A liquor coffee with liquor 43 and condensed milk. Beautiful.

irene trautluft
10:49 08 Sep 19
Possibly the biggest plates we had during our holiday. The mixed grilled fish for two was enormous and included salmon, tuna, sole, sea bass, prawns and king prawns, mussels, squid with potatoes and salad on a side. Don't forget to order a jug of sangria, it's really good and refreshing! They offer a nice personable service, they really took care of us.

Hrafnhildur Helgadottir
20:48 14 Jul 19
A great restaurant! Really nice and welcoming atmosphere, the service is great as well. Went there twice on our week long holiday, very satisfied with both meals. Would especially recommend for families and also if anyone is looking for a place to go on their holiday birthday:) The waiters sing and bring a huge ice cream platter. All in all a good restaurant.

Aaden Goose
11:29 15 Jun 19
Lovely restaurant, friendly staff and atmosphere was good. Ordered a beef skewer with peppercorn sauce and chips and a seafood paella for one. The peppercorn sauce was to die for and it was the first restaurant we'd seen that does a paella for one as all the others say minimum two people.I would definitely eat here again and would recommend to anyone looking for amazing food.

Aaden Goose
11:28 15 Jun 19
Lovely restaurant, friendly staff and atmosphere was good. Ordered a beef skewer with peppercorn sauce and chips and a seafood paella for one. The peppercorn sauce was to die for and it was the first restaurant we'd seen that does a paella for one as all the others say minimum two people.I would definitely eat here again and would recommend to anyone looking for amazing food.

Kristian Lundell
22:35 17 Dec 18
Food = excellent!Cocktails = marvelous!Staff = fantastic!This place belongs at Top-5 restaurant's I ever had the privilege to dine at.I did not expect to find a Top-5 here, but it defenetly is.Everything is done correctly, but with humor.We dined here five times now, and we see a lot of familiar faces, obviously we are not the only ones to apriciate the place.We are happy, we found the place the second evening on the island.Thank you!

Donna Donatella
02:01 14 Dec 18
A nice experience! A lot of different tastes of Canary and super nice service! Thank you! 🤗👌☀️

Donna Donatella
20:03 23 Oct 18
A nice experience! A lot of different tastes of Canary and super nice service! Thank you! 🤗👌☀️