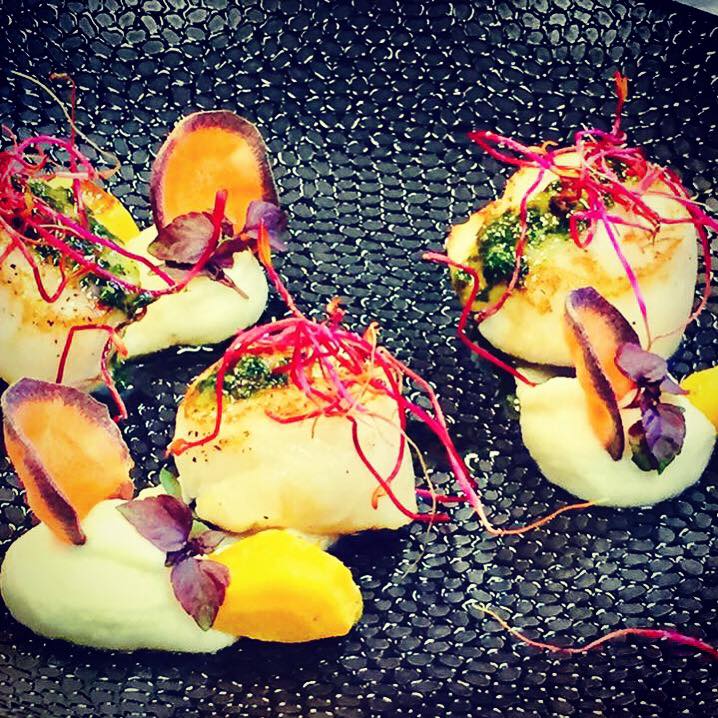 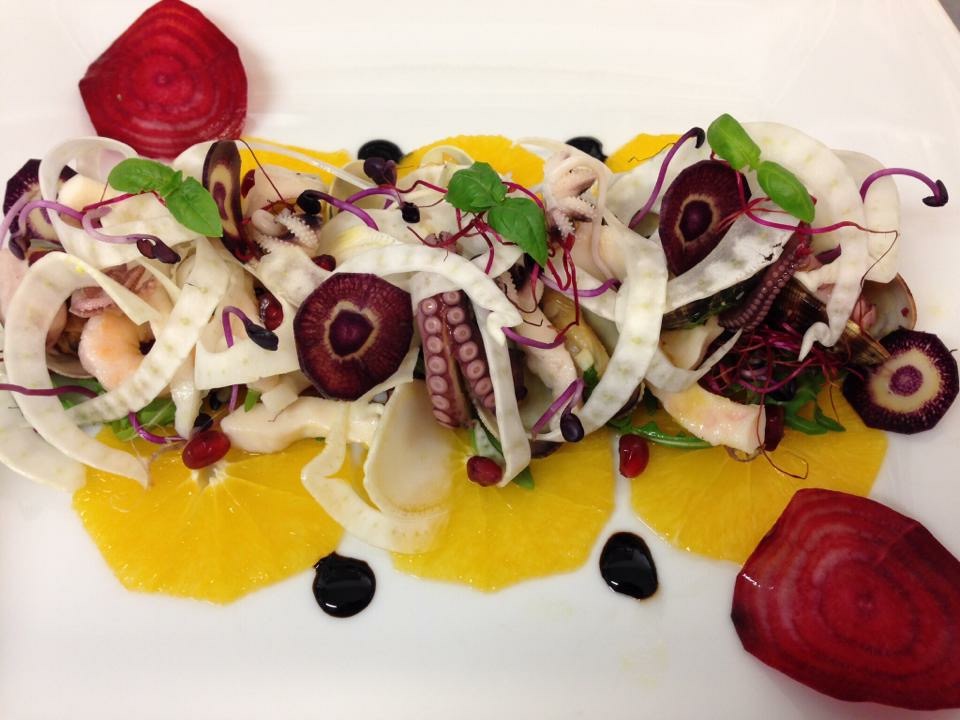 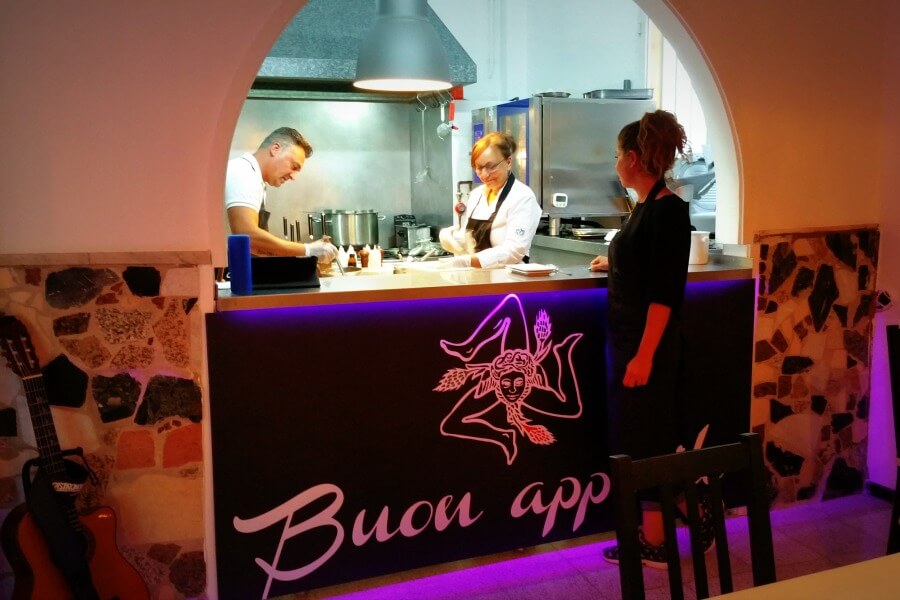 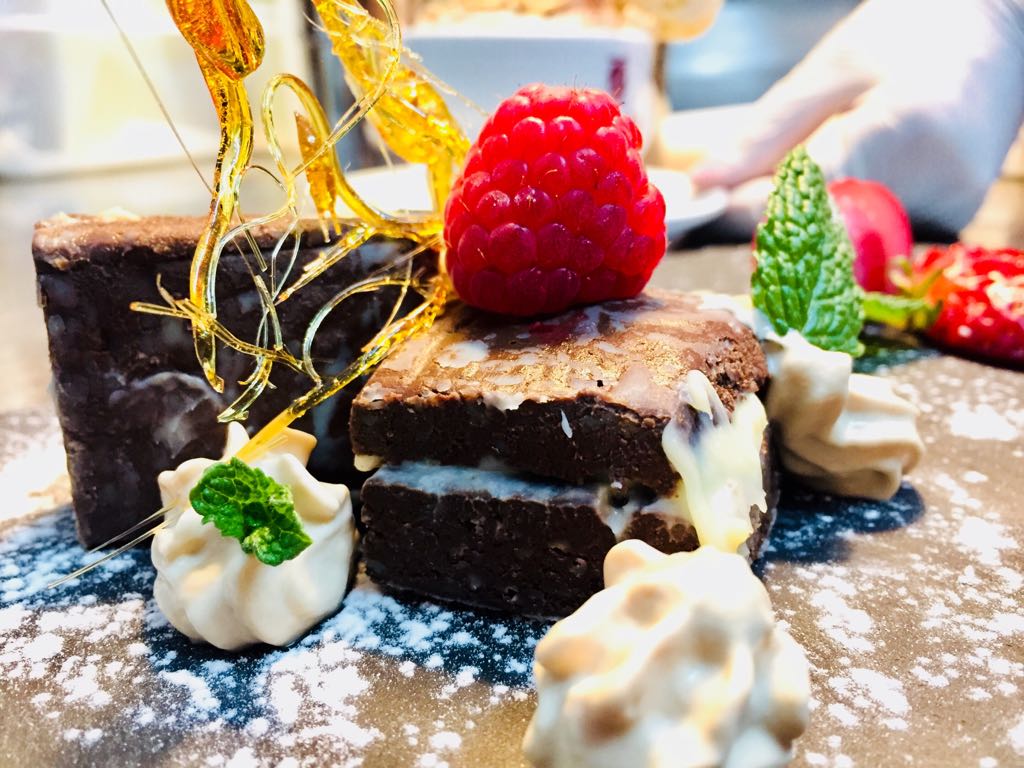 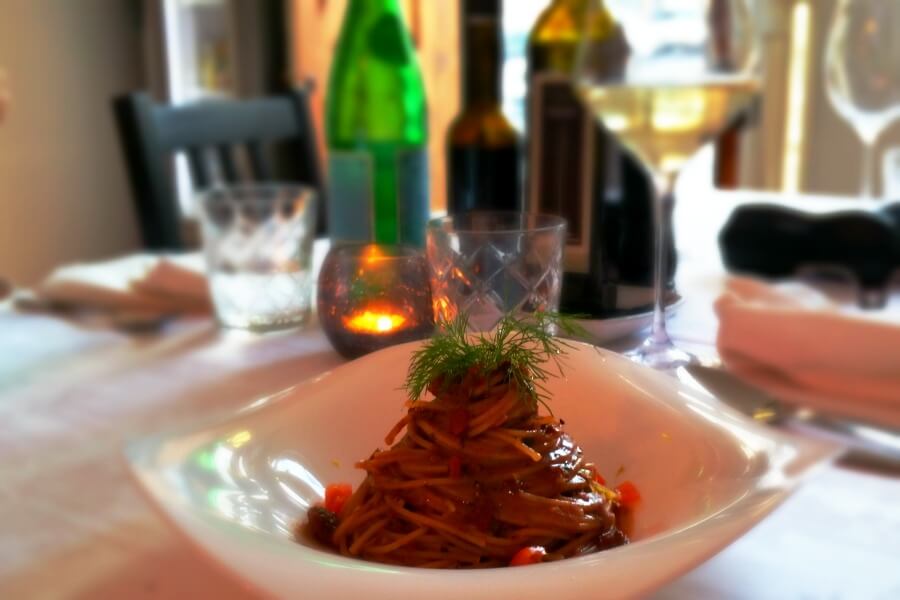 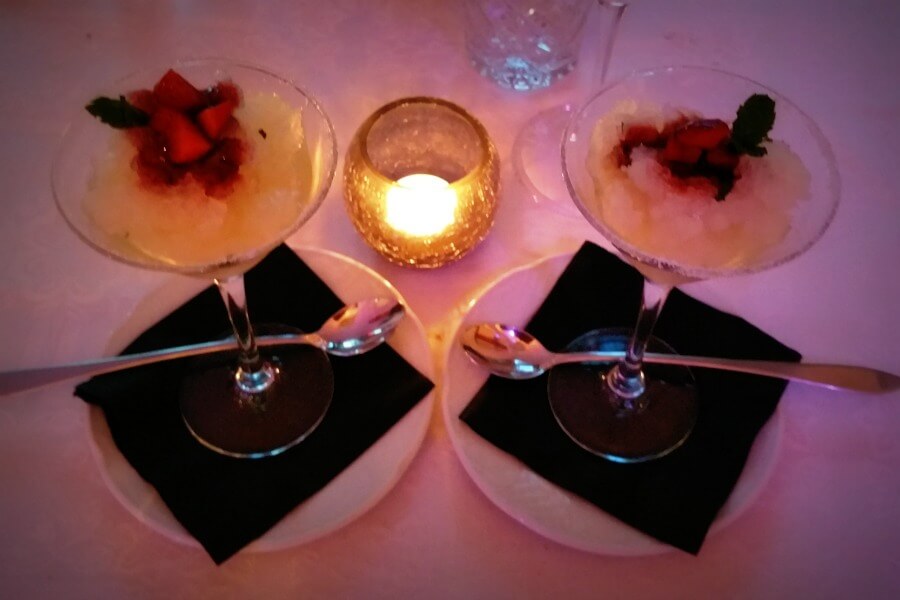 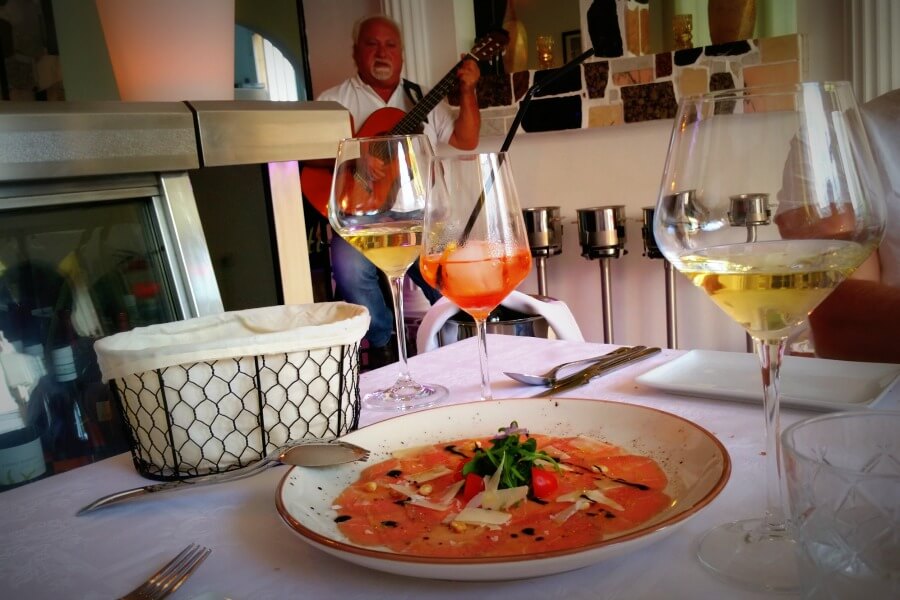 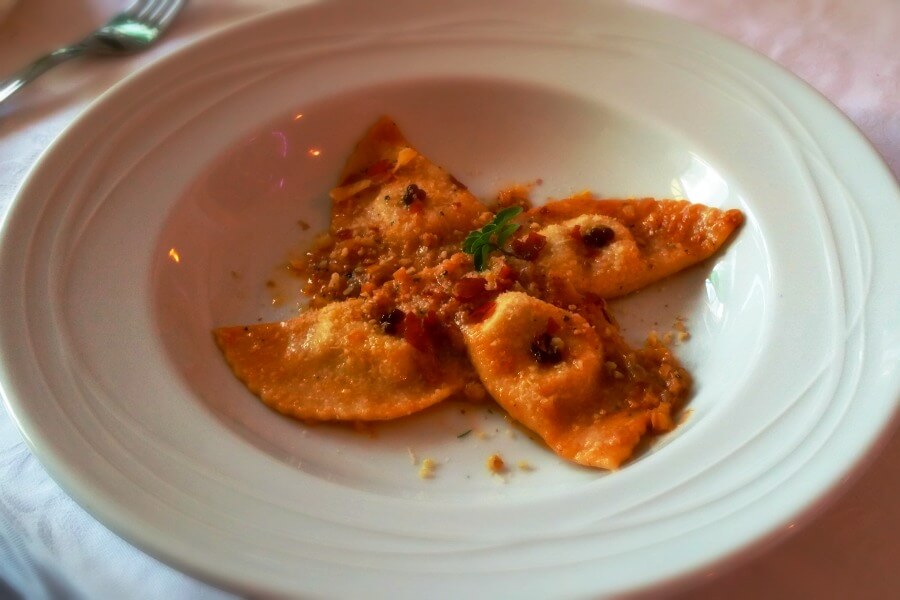 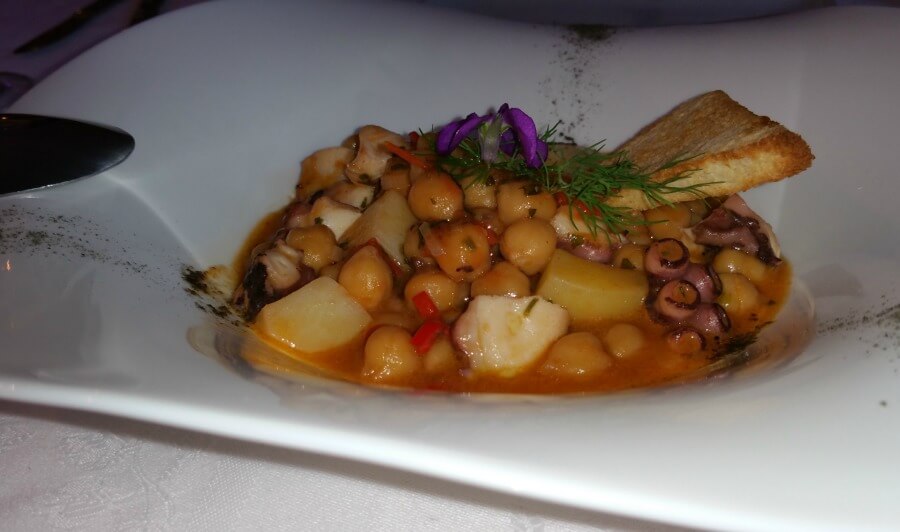 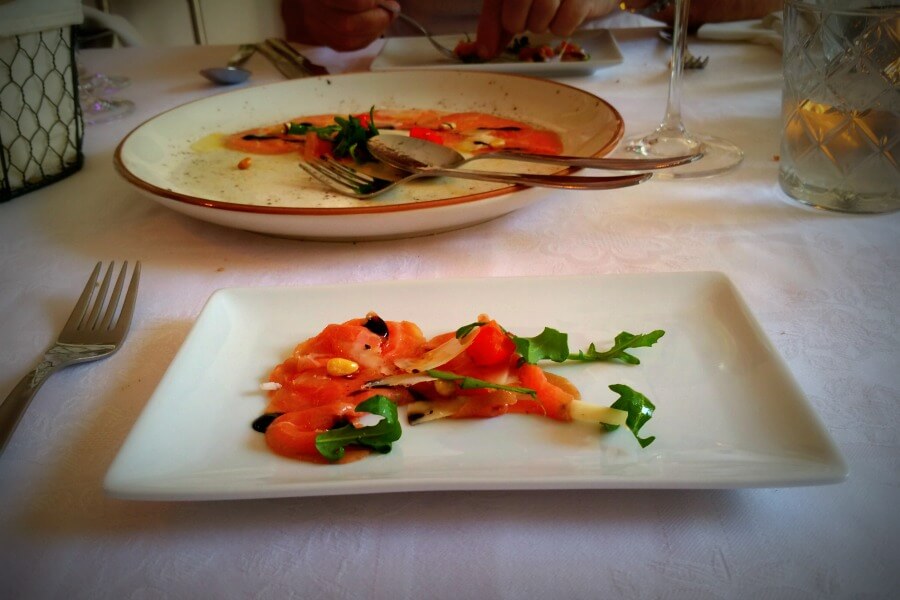 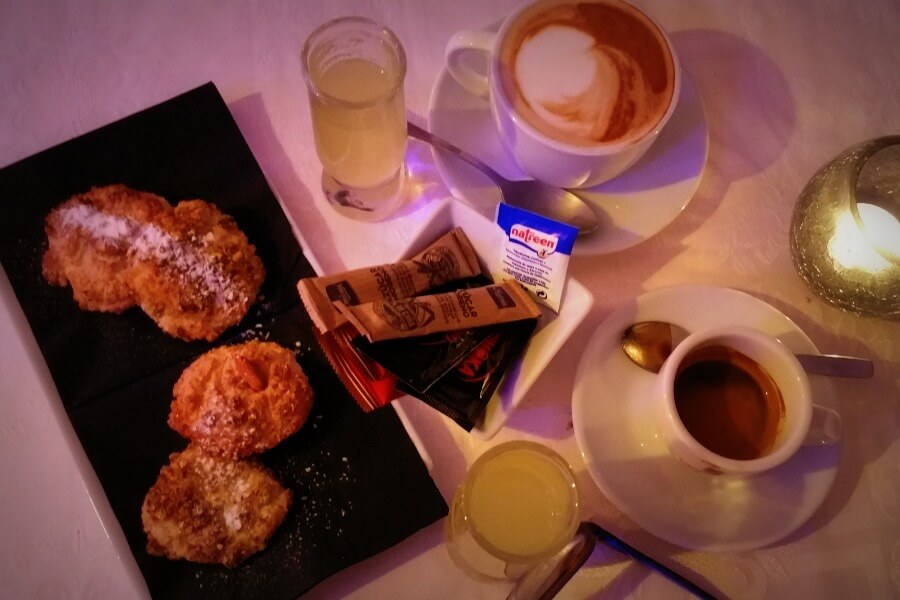 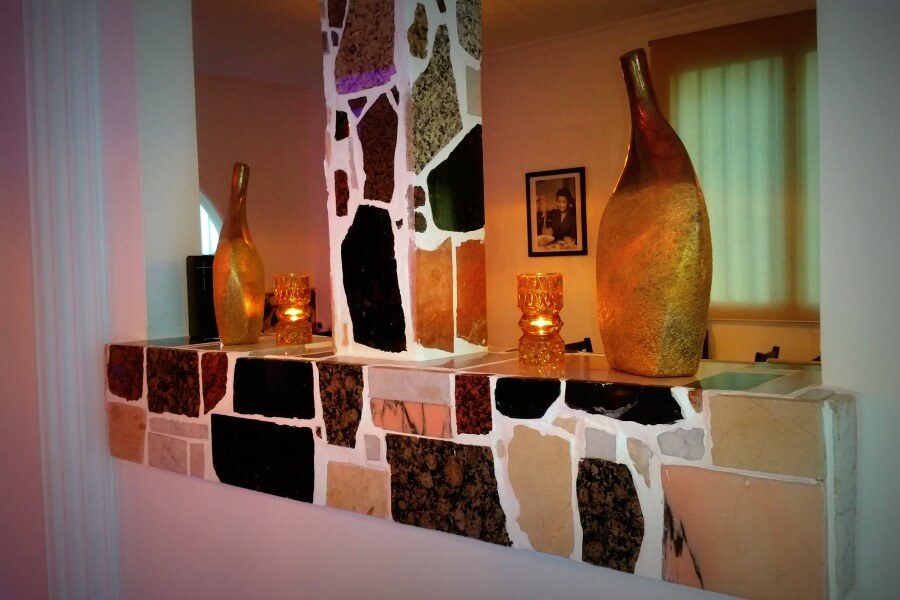 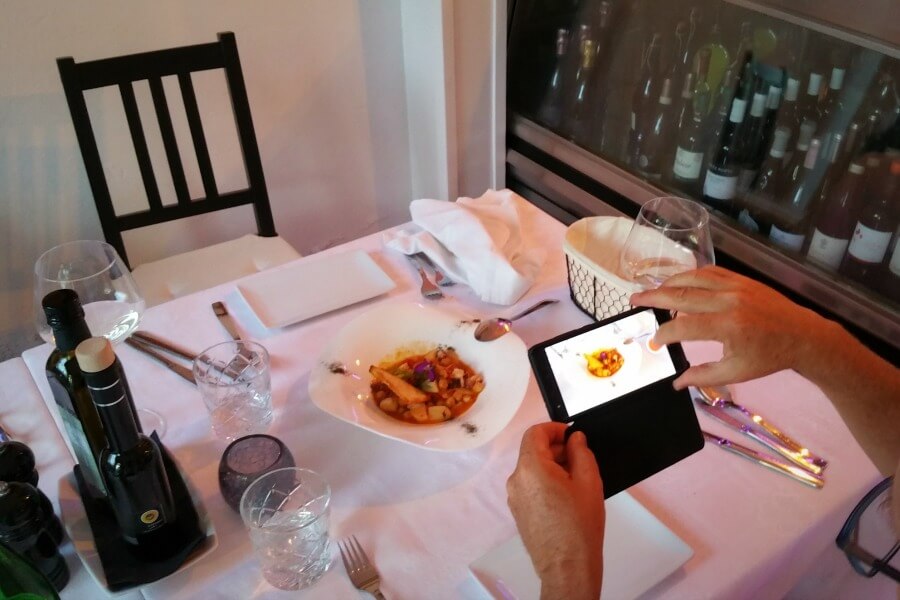 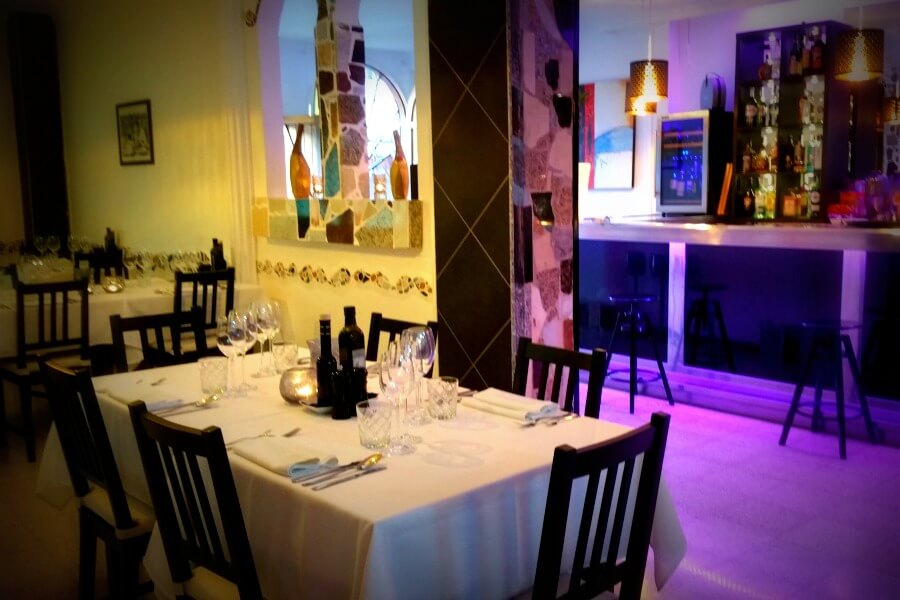 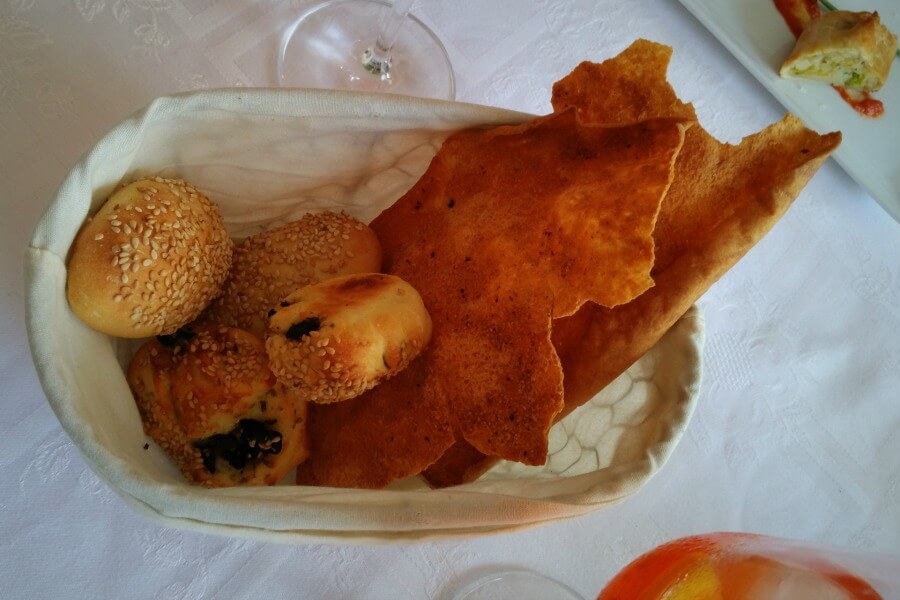 Ristorante IL GUSTO by Fabrizio is a fine dining Italian restaurant now in Arguineguin, Mogán. They first opened in El Tablero, Maspalomas in 2018 and later moved to their current location in Arguineguin near the beach. Family-run, Fabrizio and his mother are lovingly preparing exquisite Italian dishes from all over Italy using the old authentic recipes.

We tried IL GUSTO when it first opened in El Tablero in 2018. We ate at IL GUSTO after it had been open for only two months. An Italian waitress  welcomed us warmly when we arrived and led us to a table close to the entrance. Shortly after our drinks were served, Fabrizio’s father sang us a serenade,  with the sweetest voice while playing on the guitar, setting the atmosphere for the rest of the evening. All tables are set with white table cloths, plates and glasses, as you would expect from a fine dining restaurant. The open plan kitchen allows you to watch how every single one of your dishes is being prepared from scratch, right in front of your eyes. With the exception of the bread and biscuits. The bread is baked in the morning, and the biscuits the day before to make them perfectly ready for consumption in the evening.

We received an interesting bread basket filled with 3 types of bread. We found two sesame buns, two olive buns and a large crisp bread, which is a specialty from Sardinia. The menu was full of delicious sounding pasta, meat and seafood dishes. We ordered the weekly set menu with 4 courses for one and one main dish from the menu,  to share and taste as many different things on our first visit. Pleasantly surprised with the bread basket, we ordered a second basked to accompany our main course.  A nice detail was the invitation on the house of a tasty vegetable strudel.

As a starter we had Carpaccio. Perfectly finely sliced with crisp Rucula and Parmesan cheese. Very nice. As a second we were served spaghetti with sea-urchin, tomato and lemon zest. I would have never ordered this unless it would have been part of the menu. The combination of sea urchin, tomato and pasta was exquisite! Would definitely order it again. Next we tried the stewed octopus with chickpeas, cherry tomatoes and chili pepper, and Mezzelune stuffed Gorgonzola cheese and walnut, with balsamico and smoked ham. The octopus stew tasted similar to the Canarian “Ropa Vieja de Pulpo”, but presented in a fine bowl with sophisticated decorations. The dinner was rounded up with Limoncello Sorbets, strong Italian coffee and the home-made biscuits with pistachios and almonds.

Fabrizio, the owner,  together with the help of his wife, parents and other family members opened the restaurant in the beginning of 2018, after they had only been a few months on the island. The family is from Sicily, but lived for almost two decades in Belgium and Holland.

A little insider knowledge: Fabrizio was guitarist and vocalist of the duo Re-Union, who were the Netherland’s participants of the Eurovision Song Contest 2004 with the song “WITHOUT YOU”.

How to Find IL GUSTO?

Il Gusto is in the Calle Cuba 3 in El Tablero, which is parallel to the main street, Calle de la Americas. And only one side-street away from the church square. When driving up from the El Tablero Shopping Centre you can see the restaurant in a side-street on the left before reaching the main street. You can easily find parking near-by. Get directions by clicking on the link right under the map.

Your opinion about Ristorante Il Gusto 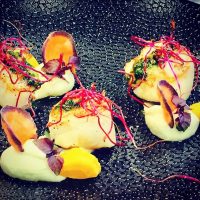 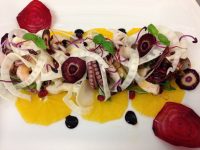 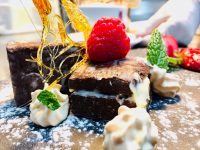